We just sold our very first vehicle with Bitcoin as payment! 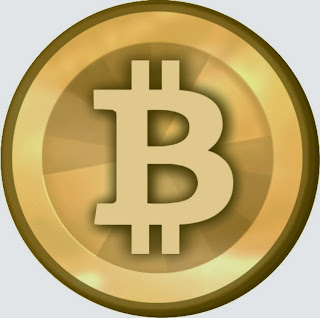 Bitcoin, a fully encrypted and fully digital currency, has been used by a recent client of ours to pay for a Tesla Model S Performance we had in our inventory.  That's right, an electronic currency was used to purchase a fully electric vehicle. 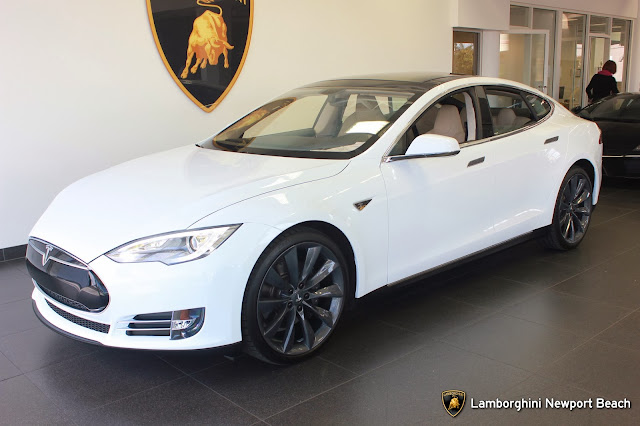 In case you're wondering what Bitcoin is, Bitcoin is an open source person-to-person electronic tender that uses cryptography to secure transactions.  Many failsafes are in place to prevent double-spending and are impossible to duplicate.  Bitcoins have been around years but it wasn't until a year or two ago that they came into the public's eye.

Exchanges are the intermediary house that turns cash into Bitcoins and vice versa.  They serve as a market maker that buys and sells Bitcoins to keep the flow constant.  Like the stock market, prices for Bitcoins fluctuate just as you would see on a currency exchange stock chart.  Below is the chart via Mt. Gox, a popular Bitcoin exchange house.

Lamborghini Newport Beach is proud to announce that we are fully capable of accepting Bitcoin as payment for vehicles.  We are excited to be opening the door to this new currency.
Posted by McLaren Newport Beach at 12:18 PM

An Army of Aventador's 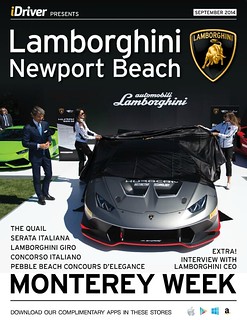